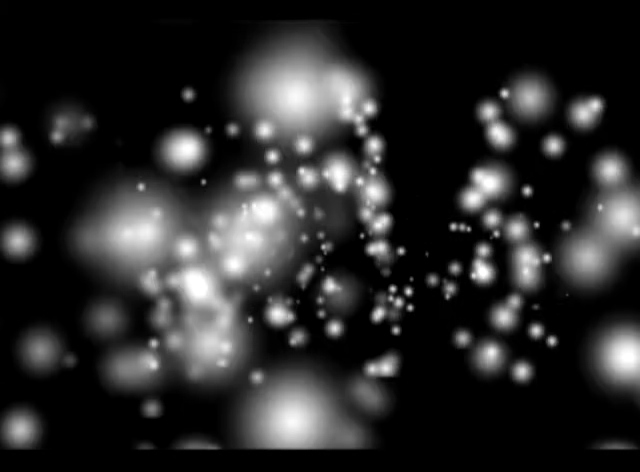 Bio:
Aaron Oldenburg is a game designer and new media artist whose primary interest is in game rules as an expressive medium. His video and interactive work has exhibited in festivals and galleries in New York, Berlin, São Paulo and Los Angeles, including SIGGRAPH and FILE Electronic Language International Festival.

Project Information:
Make an invisible world visible by making noise. In a “blind” game without sound, use your voice to find your way.

Chase a man through a maze and inscribe your voice on his body.

It was created for the June 2011 Experimental Gameplay Project challenge, “MASHUP”. It is an echolocation-based video game with a voice-activated silent soundscape. The intention is to make visuals that are rendered in the way that audio is experienced.

“[L]ike the fire, sound is always coming into and going out of existence, evading the continuous presence that metaphysics requires; like the fire also, sound is heard and felt simultaneously, dissolving subject and object, interior and exterior. Like the river, sound cannot be called “the same” since it changes at every point in its movement through a space; yet like “Soul,” it does not strictly belong to the object. Nor can sound’s source and ending be defined, for it originates as already multiple, a “mix,” which makes it impossible to speak of “a” sound without endangering the structure of Western thought itself.” – Frances Dyson, Sounding New Media

This game requires a built-in microphone.

TITLE: ThatTimeIAlmostDiedAtAConcert
Project Information: This is a silent game that proceduralizes the experience of trying to follow a story though interaction with the waveform.
STATUS: View Project Information
MEDIUM: Processing
DEVICE(S): Android

TITLE: Sound Swallower
Project Information: In this game, your goal is to run and collect fragments of your environment’s auditory history before it is erased.
STATUS: View Project Information
MEDIUM: Unity3D, GPS
DEVICE(S): iOS