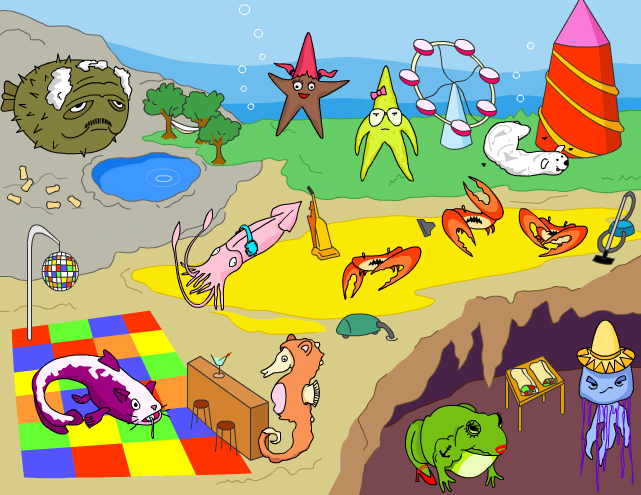 Bio:
Ford is a multi-media artist currently based in London, England. He has co-written and illustrated the book House Gymnastics, had work commissioned for the permanent collection at the Swedish Museum of Modern Art, was nominated for the British Art Show 6, and has received a number of grants from Arts Council England. Ford will be attending postgraduate study in Fine Art at Goldsmiths College, London, during 2004/2005.

Project Information:
James Robert Ford has stated that his works are concerned with “the morality of idiocy”. Projects and investigations based around observations, process and play. Crossing-over web/digital with the physical manifestation of the art and often involving the everyday, so as to tap-in to our collective memory/consciousness. He has used mucus, Teletext, home exercise and car number plates as sources of inspiration and material for constructing the works. Combining nostalgic/childhood visual references & ideas with humour, personal narrative and contemporary issues.