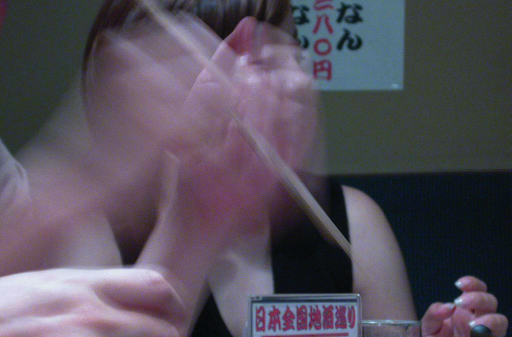 The interface is the mobile phone used for playing with contents and for sending contents like own pictures or texts. The user is a player involved in an artistic behaviour. He can use the wall as a VJ, choosing a DJ mix over his headphones connected to his mobile. The visuals are selected with the mobile over a database of animations, short videos, texts, icons, images, remixing them in real time. Other players are welcome to create a collective artwork. He can also use the wall like a graffiti sprayer, drawing, modifying, changing colours, size of pencils, adding visual effects. The next player can use the same surface or defining an own surface. Using the phone as a pointer he can select some options, customizing his digital spray. The artwork is visible for the public passing by. When the wall is not used, it shows the works of the day.”